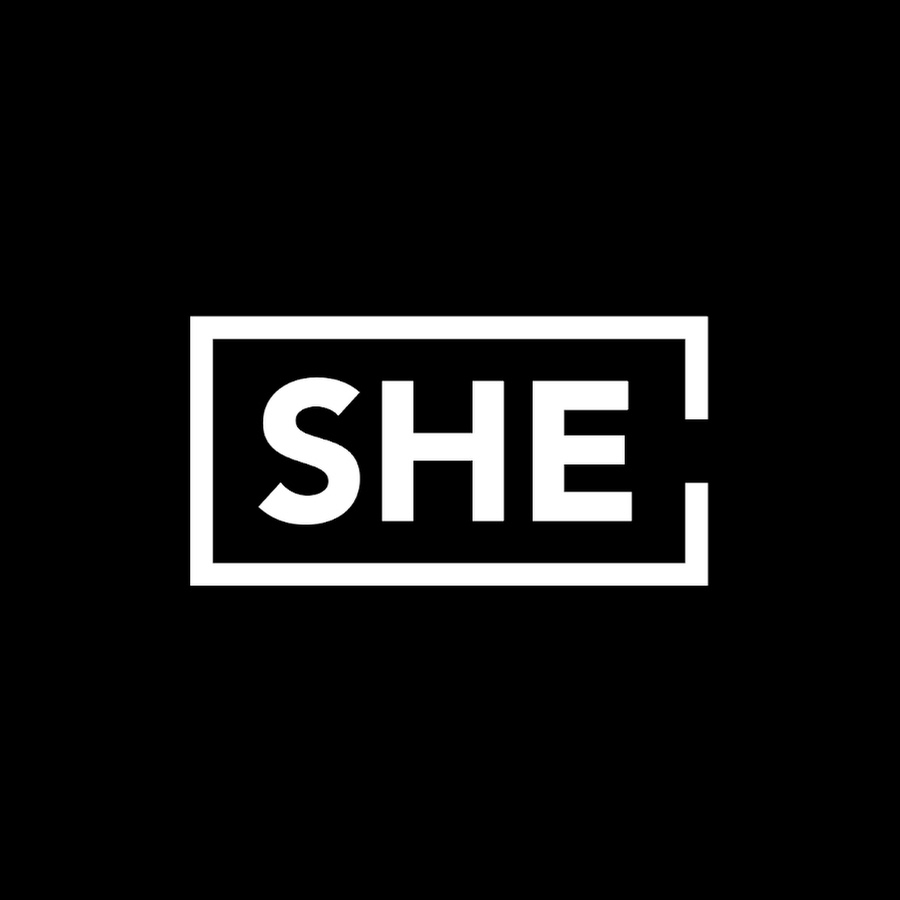 Heidi Aven believes action, not only talk is the way to create real change. A woman seeking to bridge business, innovation, and equality, Heidi is the woman who founded SHE Community. A changemaker driven by results, leading through transparency, and always looking for a little bit more.

Heidi learned early on what it takes to be a founder. Her father had his own company, and at the age of twelve she joined him at an industry fair. He told his daughter that her job was to get as many people over to their booth as possible, because that would mean more business. All day long, a young Heidi was in charge of convincing customers that their product was something they had to see for themselves, and that day they had record sales. However, it was not until several years later that Heidi would put her business skills to use.

Heidi wanted to study at the prestigious Norwegian University of Science and Technology (NTNU) when finishing high school, but unfortunately, she did not have good enough grades. However, if she joined the military, she would get extra points and then be able to attend NTNU. So, Technical Military Officer school it was, and it seemed like the perfect fit.

While serving in the military, Aven could finish her education at the BI Norwegian Business School. Not only would she get a free education, but she would also get extensive training in leadership. She was receiving a lot more than she had bargained for – with hell weeks and physical challenges: “I never really thought so at the time, but looking back, I believe I learned quite a few things about myself. I know I react well in a crisis,” says Aven.

Heidi Aven originally wanted to be an engineer like her father, but during her studies, she discovered that her passion was with sales and business, not technology and programming. Heidi worked for several years at Telenor creating distribution channels, quite often being the only woman in a meeting. In 2011, she created her own business – Smartworks. Working to find funding and investors for her company, Aven discovered that she needed men to raise money from other men. When she later sold the company, she sold it to men.

“I have always had good relations with men. It has nothing to do with misogyny. However, it is about the fact that men have had all the power and all the money. So, I decided to do something about it.”

The Idea Behind SHE

It all started one evening of March while having a glass of wine with her childhood friend Marit Sagen Gogstad. Not having felt the need to join the 8th of March parade, they still wanted to do something to inspire women for International Women’s Day. They wanted to educate women about business and management.

Together with Linn-Cecilie Linnemann, Heidi Aven decided to create the first SHE Conference in 2014. They rented the comedy theatre in Oslo named Latter, and brought comedian Dora Thorhallsdottir along as the conferencier. Today, almost six years later, SHE Conference is the largest gender equality conference in Europe, with speakers and participants from all over the world.

The Importance of Role Models

With an overwhelming response to the conference, Heidi realised that she had to do more. She created SHE Community, and her next item on the agenda was developing the SHE Mentorship Program together with Solvor Øverlien Magi. This was later developed into the program SHE Leads, featuring twenty of Norway’s most prominent CEOs as mentors.

Heidi is a strong believer in the importance of mentors. Not because of business per se, but of the possibility to learn from experienced leaders how to adapt, take on new challenges, and to find your own voice and strength.

Heidi emphasizes that a mentor does not necessarily have to be a leader or a person you know in a professional capacity.

“The important thing is to have somebody to look to,
to ask for advice. For me, this person was my father.”

Her ambition has always been to create a community of people working together towards the greater good, in this instance: more equality and diversity. Through SHE Community, she has engaged several thousand people through the yearly conference, mentorship programs, and teaching women about investing through the SHE Invests courses.

Heidi sees beyond the Norwegian borders and is working towards making SHE Community a global community, Insight Magazine being a part of this endeavour, as well as the upcoming online community.

The most ambitious and comprehensive initiatives that Heidi Aven has created through SHE Community, is the SHE Index powered by EY.

When Heidi met with EY and the Managing Partner Christin Bøsterud, they were sure that they wanted to create SHE Index together. And not only that: EY wanted to take the index global.

The motto behind the SHE Index being, “What gets measured gets done.” This is a call to action for businesses to take their share of the responsibility in being a part of the future we want to create. Over 200 of Norway’s largest companies committed themselves to the SHE Index, and in 2020 the Index was launched in Sweden. “In 2021 we will launch both in Denmark and in Finland, and later the index will also be open for all countries internationally,” says Aven enthusiastically.

It takes a certain kind of person to be a founder, and it is a common fact that many founders may not be the easiest leaders to work for. Heidi says she believes she can be hard to work for, because she always expects results and has high demands.

“I practice what you could call tough love, but it is important to remember that love is also exactly what it is. When you work together in a start-up, it will be long hours and many changes—often with just at a moment’s notice. But I personally believe, that if everybody works together towards a common purpose, treat each other with respect and have fun on the way—the sky is the limit.”

“As a leader, I want to encourage people to take responsibility, think out of the box and act. I am proud to say that I have many motivated and inspiring people that I have the honour of working together with.”

Best advice from Heidi Aven as we embark on a new year:

Why should you attend? 1️⃣ Learn from best pr

We are very excited to finally be able to share th

⚡ How good leadership helped me after my ADHD di

We are happy to share the next line of speakers fo

Our ticketing options are as diverse as the group

Whether attendees are coming from the finance dist